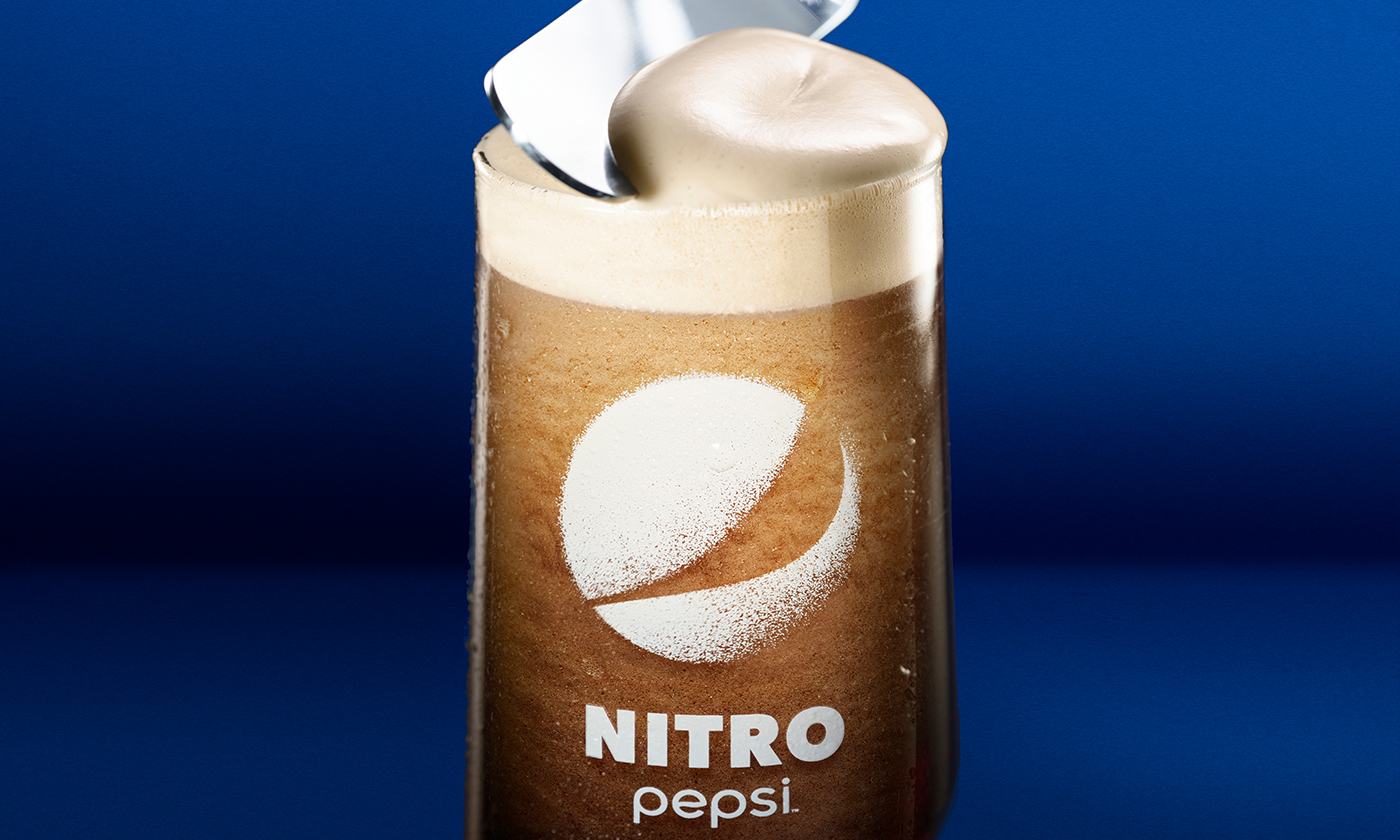 Nitro Pepsi has come to the Carolinas. Here are 5 things to know.

It’s arrived in the Carolinas: Nitro Pepsi, the first-ever nitrogen-infused cola. While nitrogenated soda is new, you’ve already heard of other types of nitro drinks. You’ve likely tasted them in the form of beer, like a certain popular Irish stout known for bubbles that cascade when poured, plus a silky head that follows at the top of the glass. Or you’ve tasted nitro drinks in the form of cold brew coffee, which features a smooth pour and that same frothy head of foam.

That special experience is all in the process. To make a canned nitro beverage, brands generally use a nitrogen widget (or a piece of plastic carrying nitrogen) that releases the nitrogen. That causes smaller bubbles and a smoother texter, without adding acid.

But since nitro soda is new to the Carolinas – and the world – you’re about to experience something unexpected. So here are 5 things to know about Nitro Pepsi (and nitro soda) before you try it.

Regular soda isn’t for everyone. It can be heavily carbonated and acidic. Meanwhile, nitro beverages may be more approachable.

Todd Kaplan, VP of Marketing – Pepsi, said, “While soda has been a beverage of choice for so many consumers over the past century, some people still cite heavy carbonation as a barrier to enjoying an ice-cold cola. With this in mind, we wanted to come up with a new way for people to enjoy delicious Pepsi cola, but with a new experience around the bubbles.”

What texture to expect

Nitro Pepsi and other nitrogenated sodas to come are meant to be softer than a soft drink, if you can imagine it.

Expect frothy, foamy and smooth all at once. Think of that thick seafoam you find on the beaches of the Carolinas, right where the water lands on the sand. Then picture that at the top of your glass.

What flavors are available

You’ll be able to find Nitro Pepsi in Carolina stores featuring two delicious flavors, Draft Cola and Vanilla Draft Cola. Word on the internet is that some people think it tastes like vanilla ice cream.

The proper way to pour and enjoy Nitro Pepsi

Nitrogenated soda requires a special finesse. First, make sure you pull a Nitro Pepsi from the fridge that’s nice and cold. Then, grab a tall glass, no ice. Hard pour the Nitro Pepsi by fully inverting the can over the glass, and look for the rising cascade and silky foam.

Sip straight from the glass – no straw necessary. That’s how you can ensure the optimal, foamy-head experience.

How to get rewards with it

Like other Pepsi products, you can earn rewards through Fetch Rewards when you buy Nitro Pepsi. Download the free Fetch Rewards app here so you can earn points on any receipt. Over time, you’ll be able to redeem points for gift cards and other rewards.