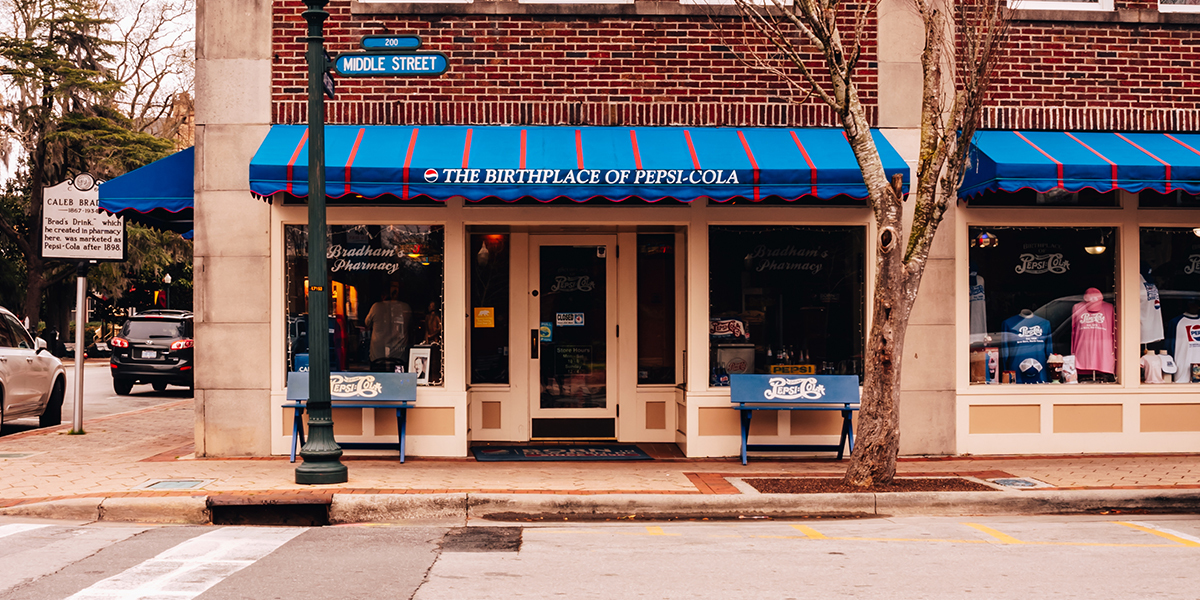 What exactly is the Birthplace of Pepsi-Cola?

Now known as the Birthplace of Pepsi-Cola Store, this is the site where Caleb Braham invented the original Pepsi-Cola beverage in 1898. This was the true location of his pharmacy. Today, the location at 256 Middle Street functions as a store, which first opened in 1998 in celebration of Pepsi’s 100th year. 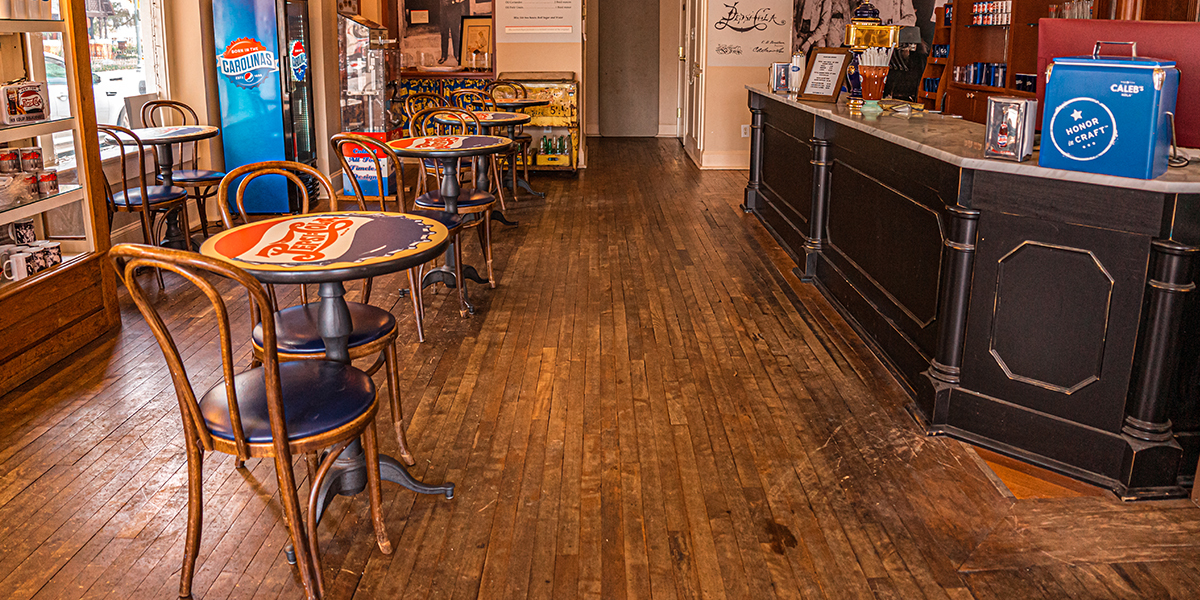 Who owns it now?

Minges Bottling Group, family owned Pepsi-Cola bottler in Ayden, NC, owns and operates the Birthplace of Pepsi-Cola. The Minges family has been distributing Pepsi products across Eastern NC for over 80 years. They are an integral part of the New Bern community, and proudly support charities in Pepsi’s hometown like Food Bank of Central & Eastern North Carolina and Swiss Bear's Social Enterprise Job Training program.

Once you’re here, you can shop souvenirs and Pepsi merchandise. 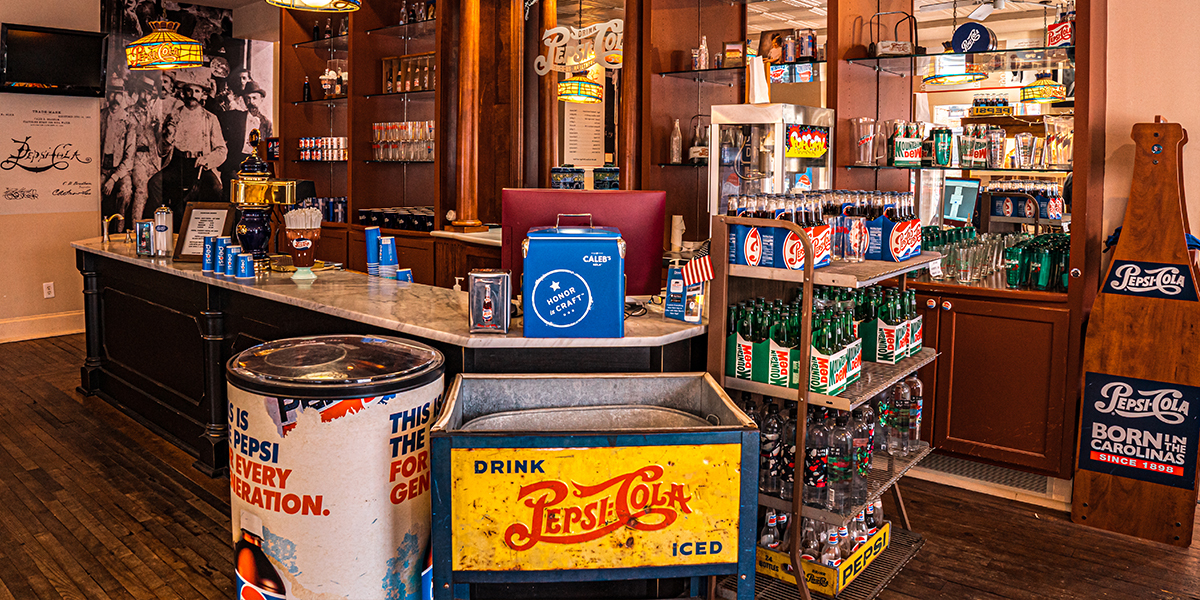 Before you go, don’t miss your chance to sip on a cold fountain Pepsi.

The original formula for Pepsi-Cola contained carbonated water, sugar, vanilla, rare oils and cola nuts. This is a good moment to notice what individual tastes you can pick up on. 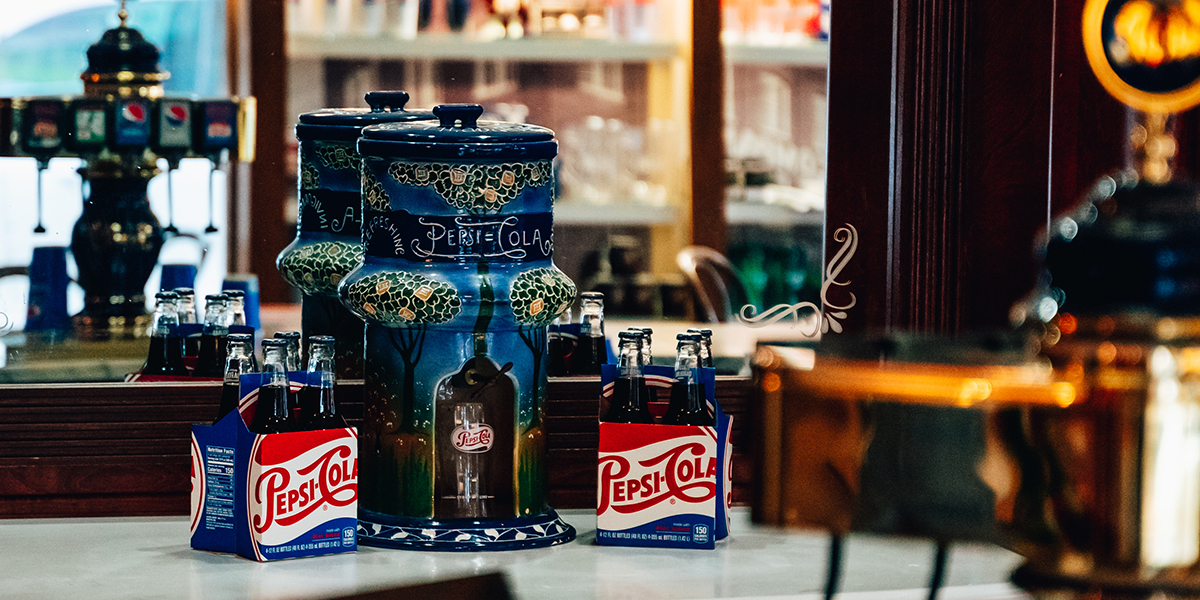 The Birthplace isn’t far from other local delights.

Take your Pepsi and take in nearby sights. Next stop: Union Point Park along the Neuse and Trent Rivers. Stroll the waterfront boardwalk and take in the view.

While you’re out there having fun, don’t forget to tag @PepsiCares in your photos on social media.