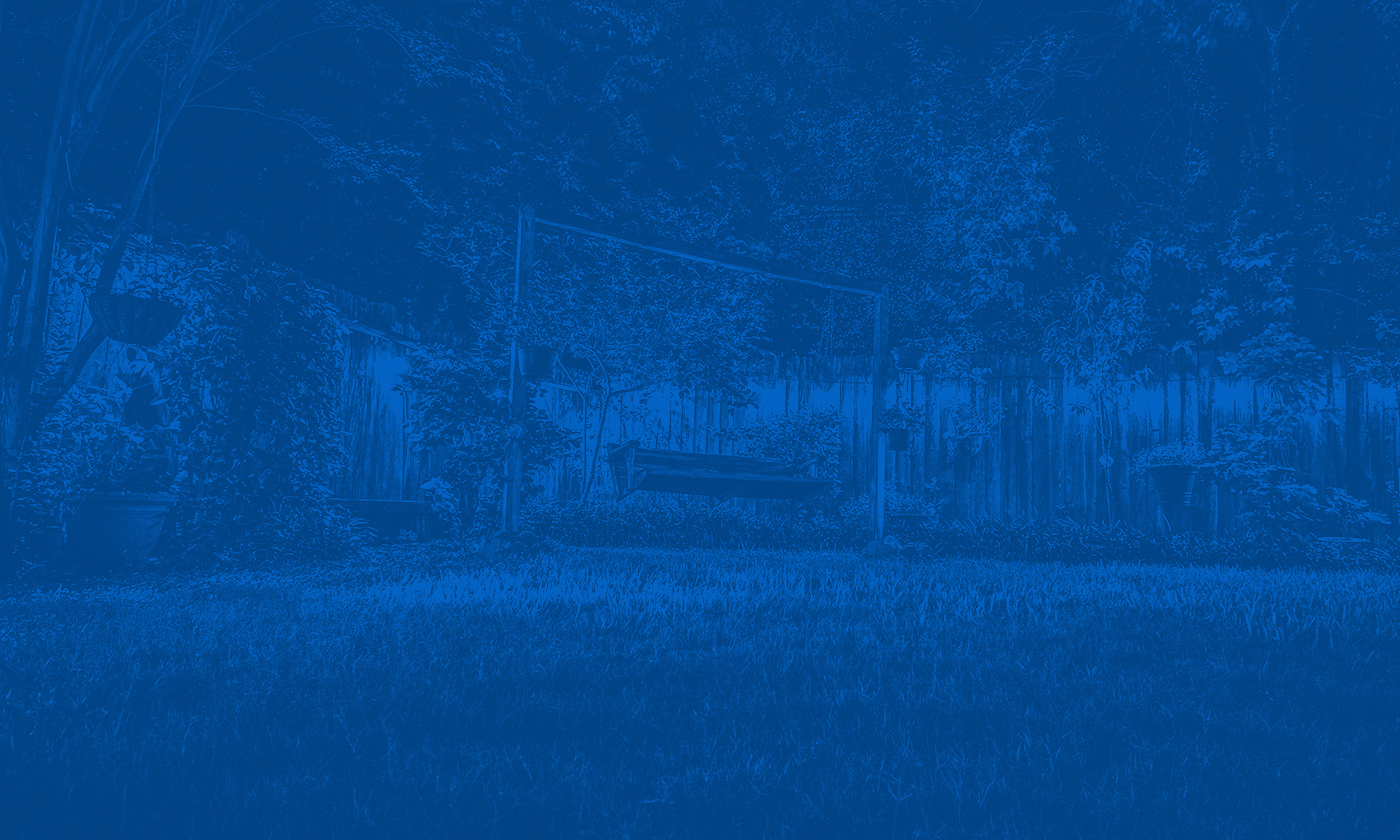 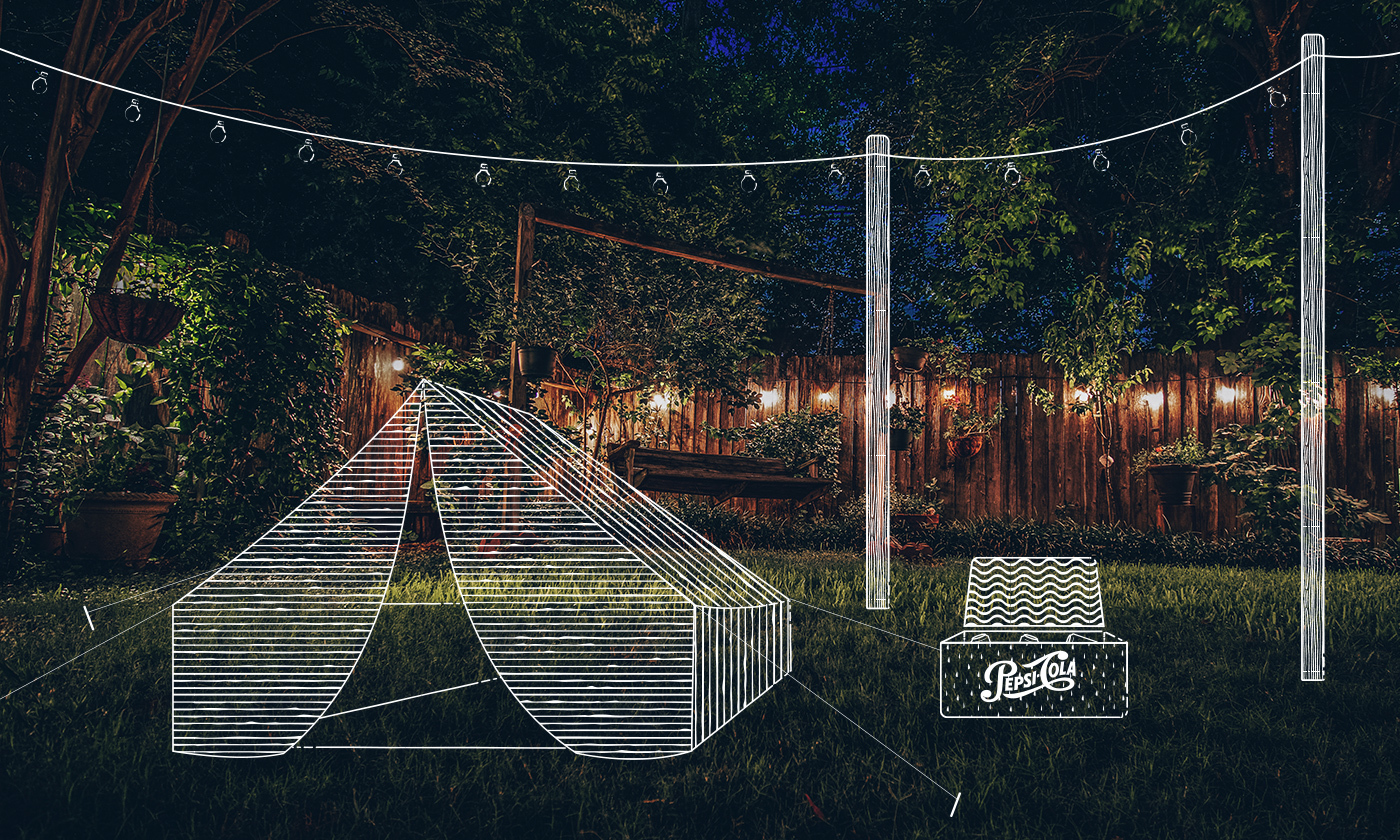 While a lot of our favorite places in the Carolinas are opening up, we’re in the mood for a staycation. One without too much planning and zero stress involved, one that’s family-friendly. And one that ignites our sense of adventure while allowing us to finish our day right where we started – at home.

Camp in your backyard

There’s no better time to brush up on your constellation knowledge and spend an evening stargazing from the comfort of your backyard campsite. The lineup of constellations to catch from the Northern hemisphere in the spring includes Hydra and Leo, and constellations like Hercules and Lyra in the summer. Lie back on your sleeping bags and see what’s up there. You don’t even need a tent if you want to take in the sky all night. Pair it all with some s’mores (by the fire pit or microwave) and a cooler of Pepsi to beat the evening heat.

Go sightseeing at a Carolina waterfall

Take a day trip if it’s convenient and soak up some nature scenes.

North Carolina: Looking Glass Falls near Brevard is a 60-foot spectacle found in the Pisgah National Forest. It’s easy to view from the roadside parking area or on foot closer up, if you take a quick walk. The waterfall is named for Looking Glass Rock, which looks like a mirror in the winter when water freezes on its surface.

South Carolina: Look a little higher at Rainbow Falls, an hour from Greenville, which flows from 100 feet up. This one is for the outdoorsy family who’s looking for a challenging, five-mile hike through Jonas Gap State Park. In the late afternoon, you should be able to see how the waterfall got its name: all of the colors visible as the sun moves through the water spray.

Visit a nearby landmark in the Carolinas

There’s so much to do outside this time of year, no matter where you live in the Carolinas. Get out and explore the history and beauty of where you’re from. Landmarks to consider exploring:

Charlotte Liberty Walk: Learn about the city’s origins and importance during the American Revolution, starting with the Battle of Charlotte Monument. The Liberty Walk is under a mile in distance and features informational plaques and monuments along the way. You can also download an app for more guidance.

The Battery in Charleston: Gaze at all of the gorgeous antebellum houses along this defensive seawall and walking area, not to mention the views of the harbor. Observe the monuments in nearby White Point Garden, and don’t overlook the Civil War cannons.

NC State Capitol in Raleigh: From sit-ins and marches of the Civil Rights era to serving as the home of the governor’s office, the Capitol has been a key location for change since it was built in 1840. This National Historic Landmark also showcases the Greek Revival style of architecture, and its grounds contain statues including one of George Washington and one of James K. Polk, Andrew Jackson and Andrew Johnson, all presidents from North Carolina.

South Carolina State House in Columbia: Take a self-guided walking tour of the more than 30 monuments and seven buildings on the grounds here, which have been evolving since Columbia was founded in 1786. Sights to see range from the Spanish-American War Veterans Monument to a gun from the USS Maine.

Go for a scenic drive

Roll down the windows and let the fresh air in as you take a drive through the mountains or along the coast.

Mountain drive: Called “America’s Favorite Drive,” the Blue Ridge Parkway stretches 469 miles through North Carolina and Virginia. It attracts millions of visitors annually and boasts a spectrum of habitats to explore along the Appalachian Mountains.

Coastal drive: Cruise down U.S. Route 17 for beach views. The Coastal Highway is 1,346 miles long from Virginia to Florida and can take you to Myrtle Beach (don’t miss the 200-foot SkyWheel), Pawleys Island, Sullivans Island and other beach destinations. Wherever you choose to stop, don’t forget to get out and stick your toes in the sand.