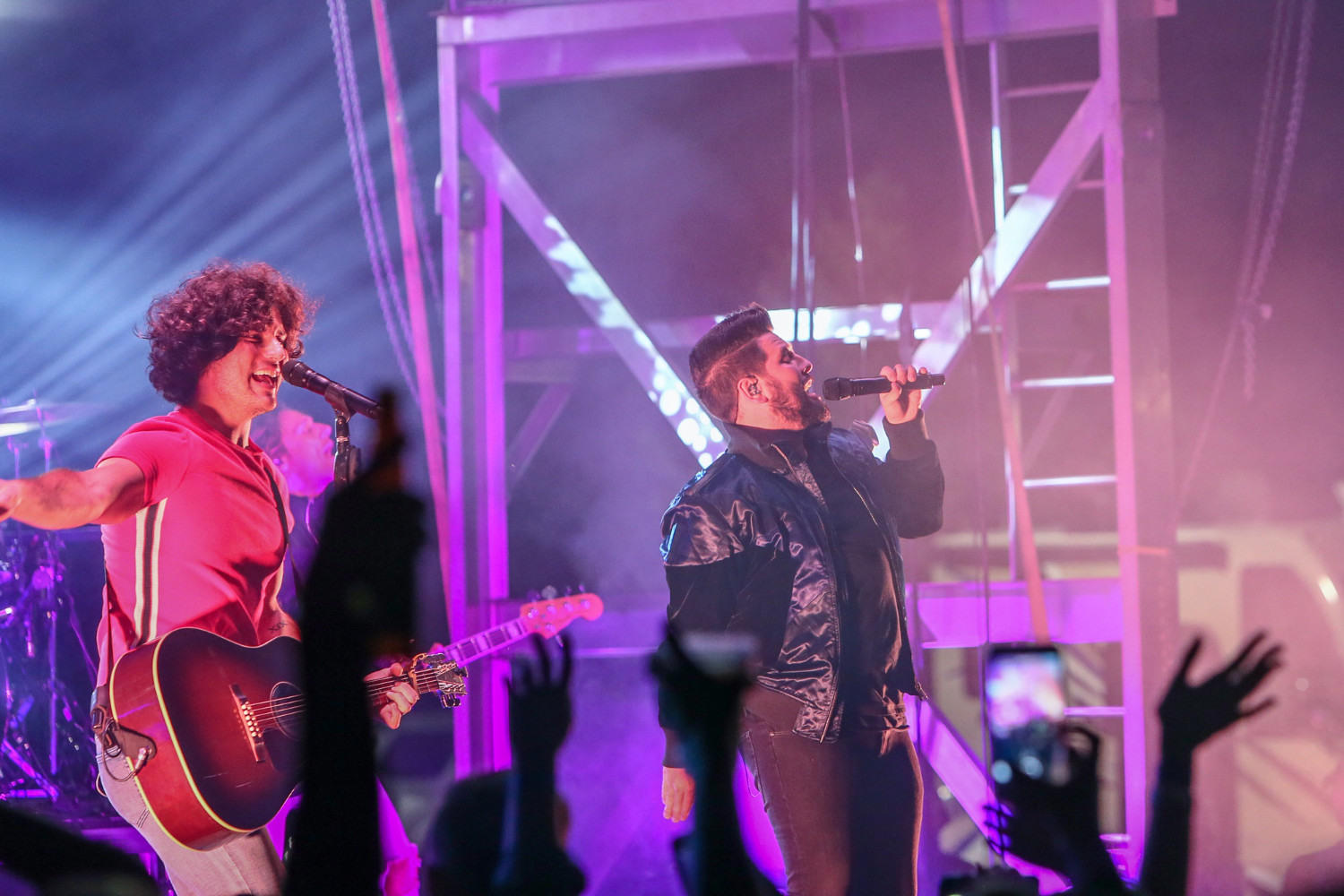 After New Bern was battered by Hurricane Florence in September, PepsiCo Foundation stepped up.

While New Bern has attracted visitors to its historic downtown and waterfront for many years, the town needed a wave of relief this year. The storm flooded streets, schools, homes and businesses, placing the city on a long road to recovery.

“New Bern is in our heart. It’s where it all began for Pepsi.” - Jeff Minges, President/CEO of Minges Bottling Group

The concert was able to offer a night of entertainment for nearly 4,000 attendees, and the funds fed into efforts to help rebuild local homes and businesses. Donations totaled about $100,000 and 500 cases of Pepsi products.

New Bern residents and neighbors have shown incredible fortitude and fellowship in the aftermath of Hurricane Florence. The PepsiCo team was honored to join in helping facilitate a concert that raised needed funds for New Bern’s recovery,” said Darren Clark of PepsiCo

New Bern is in our heart. It’s where it all began for Pepsi.
— Jeff Minges President/CEO of Minges Bottling Group 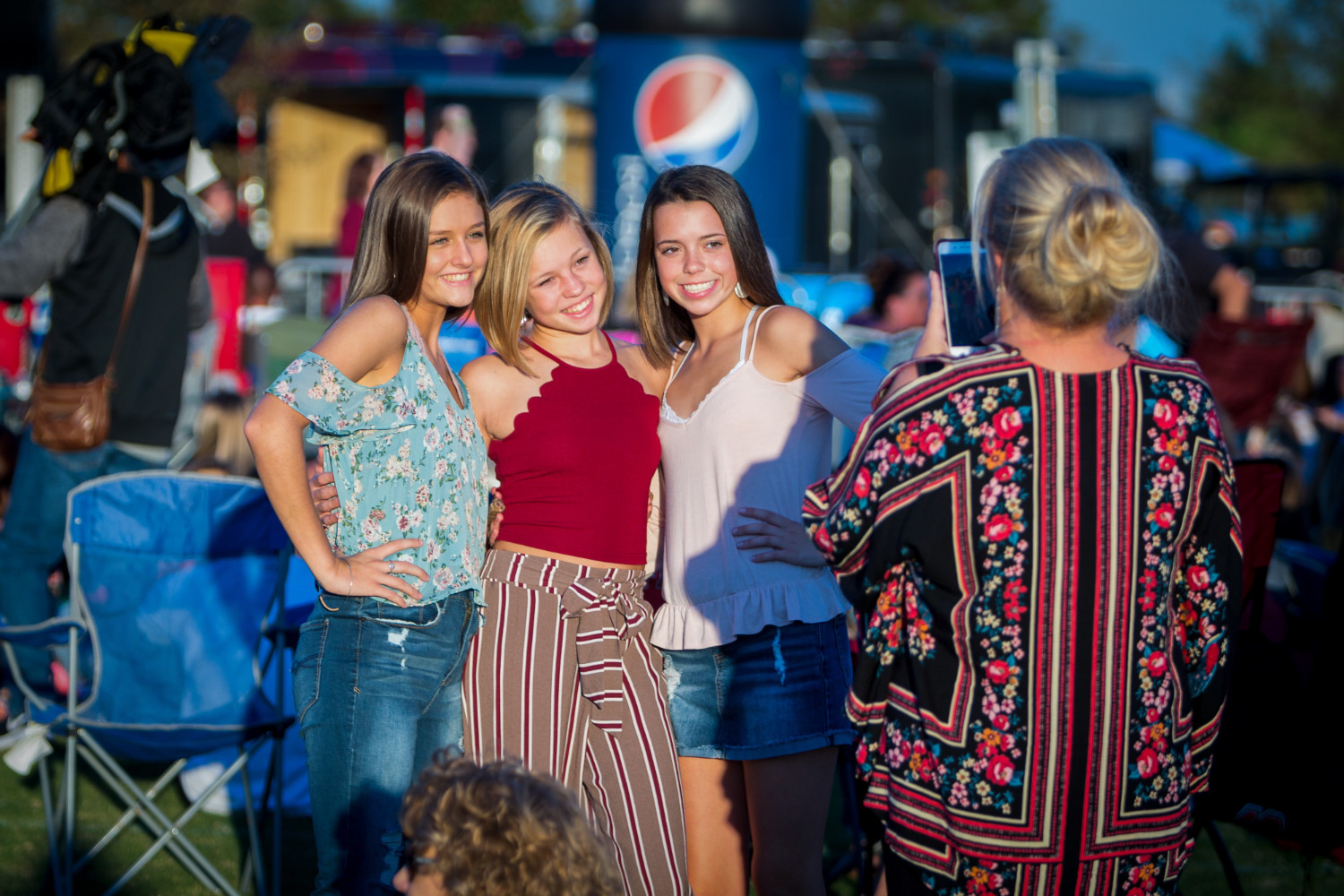 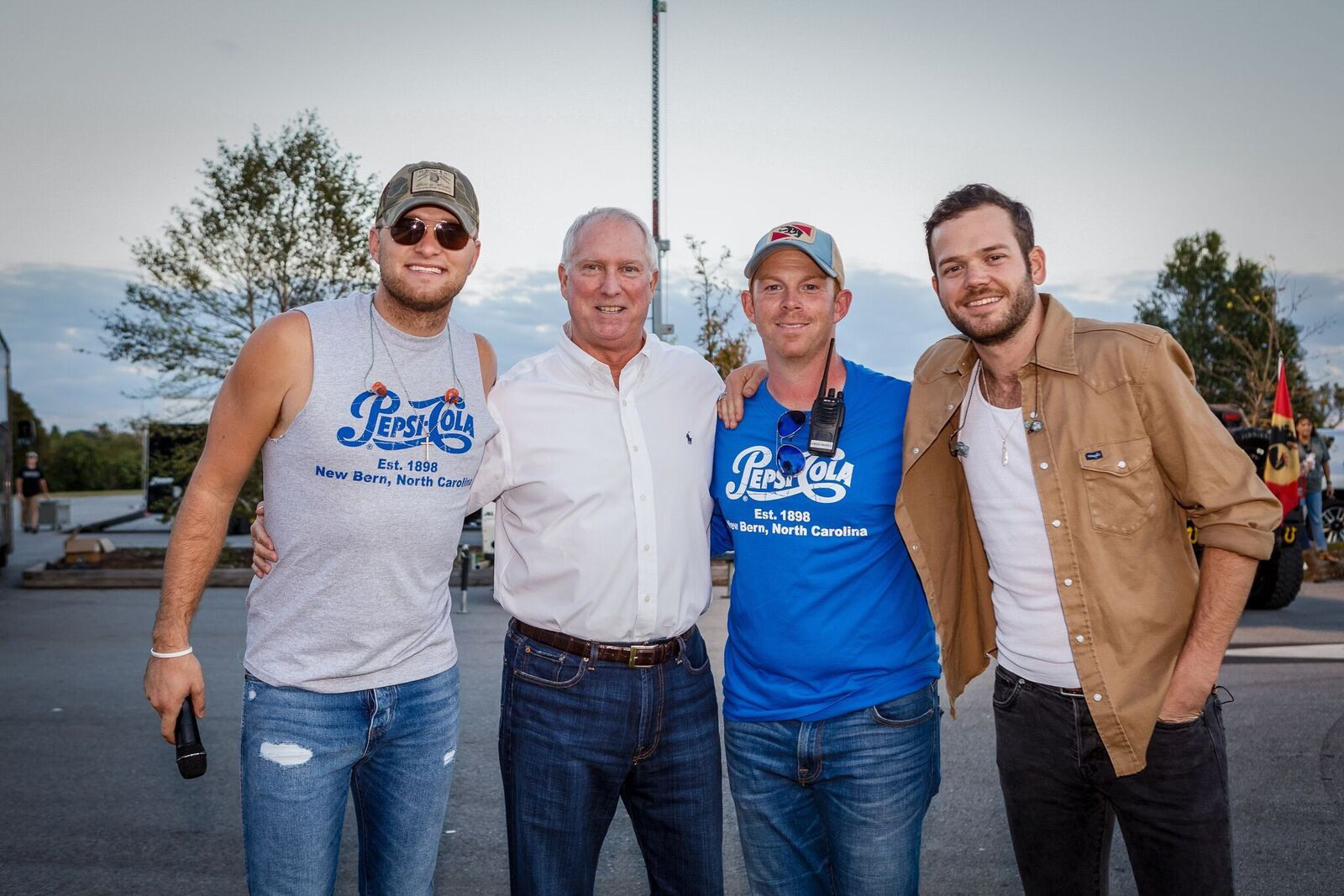 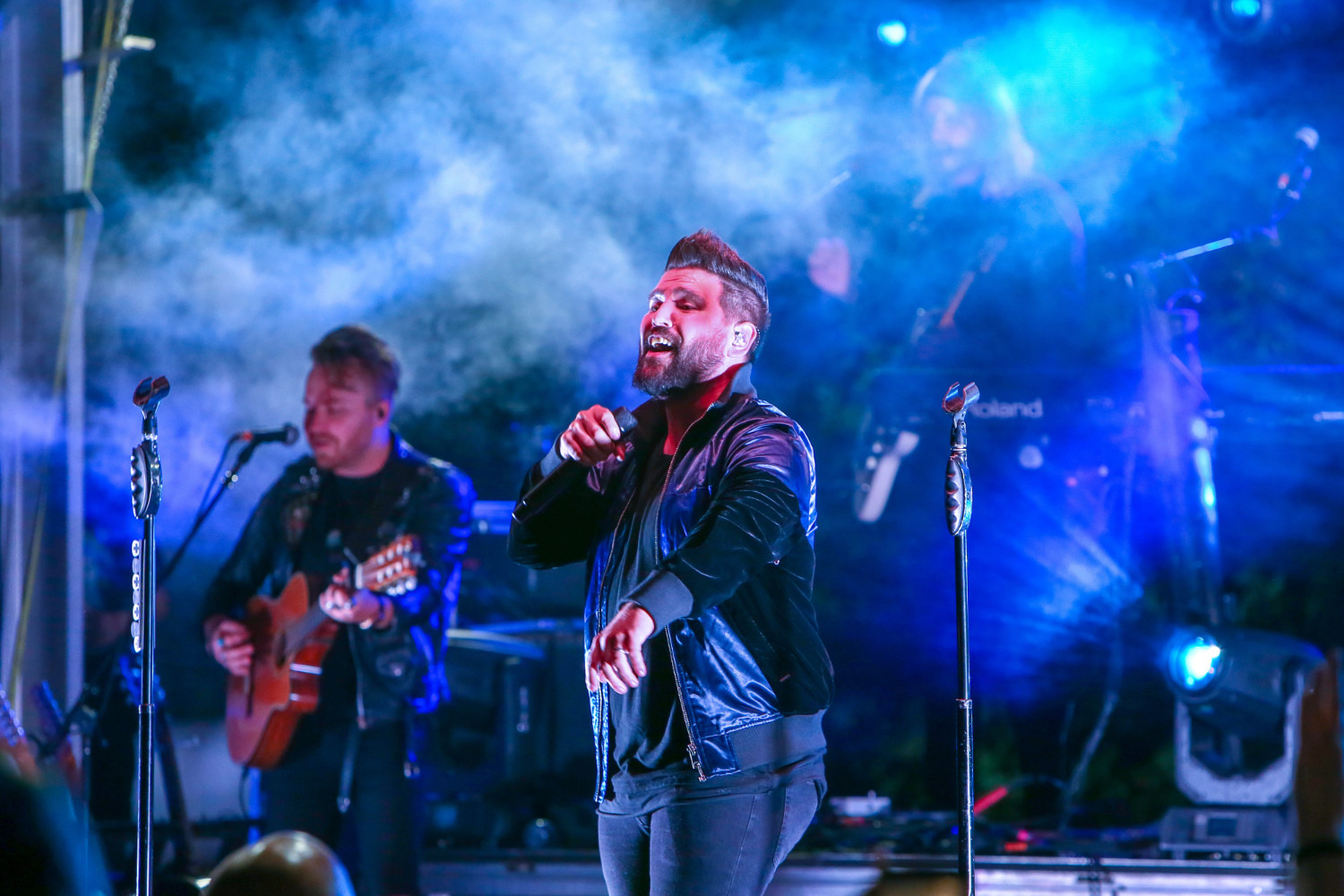